Braids have been ‘on trend’ for goodness knows how long. So you can imagine our shock when we heard whispers from hairstylists backstage at Mercedes-Benz Fashion Week Australia that braids were on their way out. Not possible.

Braids will always have their place in our repertoires. Our hair would be boring if it was all blow-dries and topknots. We refuse to let go. But… a little change never hurt anyone so we’re willing to compromise.

Enter this hairstyle: the figure eight braid, as seen at We Are Kindred’s show.

It’s pretty like a traditional braid, but cool and modern at the same time. Plus, anyone who doesn’t actually know how to braid their hair (guilty!) can totally nail the figure eight technique.

Get ready to get hooked on this look. Step 1. Divide your hair in half.

Step 2. Grab a 2cm thick section from the outside of the right side.

Step 3. Weave the small section of hair over the right section and into the middle of the two half sections.

Step 5. Repeat step 4 on the right side, taking the same piece of hair under, over and into the centre.

Step 6. Keep going until you’ve created enough of the figure eight braid that you want for your look. Secure with a braid band.

6 Beauty Trends You Will Actually Want to Copy 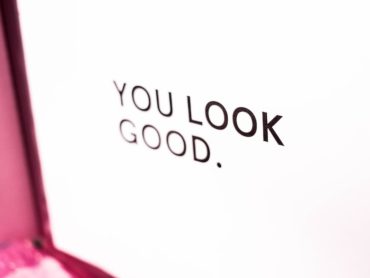 The pandemic continues for yet another year but our want for normality remains. Here we have some very... 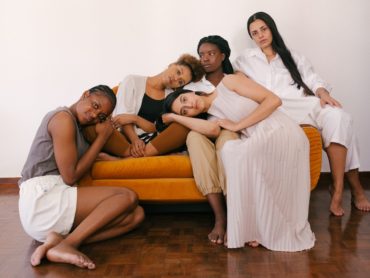 All the beautiful things right here It’s certainly been a year. Most of us would have felt almost...

Spring back into action with these beauties

Spring into action With hayfever some days and the heater on in others - it's clear spring is in the... 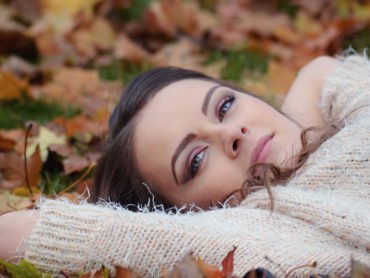 Fight the winter blues with these beauties

Winter beauty - well autumn really Winter is upon us again (okay, it's still Autumn, but it sure feels... 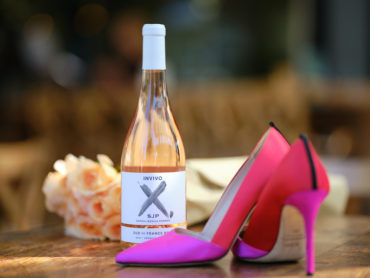 Looking for a little inspiration about what to get mum this year? We got you. 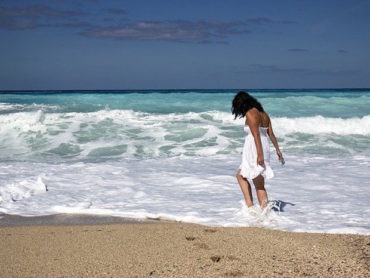 A beachside summer Christmas Oh come all ye faithful Daily Addict beauties, here are a few of our...