Yoga, once quite a traditional practice, has grown and expanded to something very mainstream. A big part of this shift is the way yoga has been modernised in some seriously fun and unique ways. From disco yoga to hip hop yoga and everything in between.

The latest? Glow in the Dark Yoga. It originated in Hong Kong in 2014 and this year has landed on our shores, with Flow after Dark starting in Sydney at Luna Park on Wednesday April 20th. Hosted by Flow Athletic and Style Runner. You’ll join a room filled with yogis all wearing headphones supplied by Silent Sounds and tunes thanks to DJ James Mark. You’ll be able to hear the tunes and the cues from the teacher directly into your ears, but not much else. Let your inhibitions fall away, one movement at a time. The class will be led by the gorgeous Kate Kendall, co-founder of Flow Athletic.

After you explore your own practice without the distractions of those around you or the sounds from outside the room, you’ll be treated to snacks provided by IsoWhey Wholefoods. Think protein balls and healthy treats. The perfect post-yoga nourishment. While Sydney is the first city to get this new style of yoga, Melbourne can get ready for a June launch, while a trip to Brisbane may be on the cards for Glow in the Dark Yoga as well.

5 of the Healthiest Cafes To Try in Sydney

How to use Nordic Style to Transform Your Bedroom 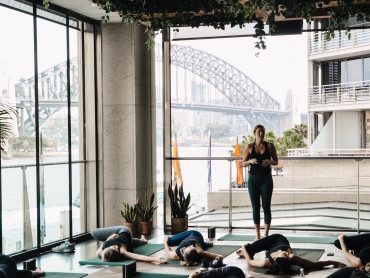 Yoga in Sydney like you’ve never seen it before

What happens when a glam harbourside hotel, that just happens to have the best views in town, transforms it's... 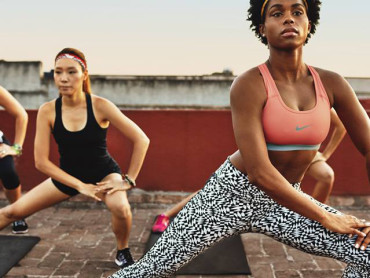 NIGHTCLUB SPIN Spin is making a comeback, with an event not to be missed this February in Sydney. Flow... 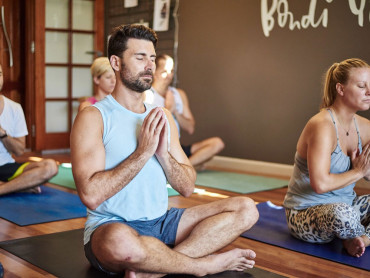 Alleviating stress is just one of the many benefits of yoga. Founders of Bondi Yoga House share the best... 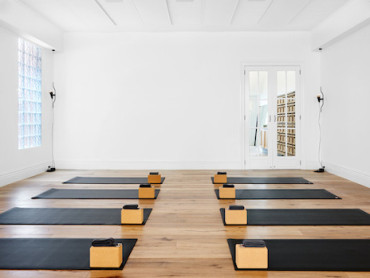 A new yoga studio has opened on High Street in Armadale and it’s asking us all to take one mindful breath... 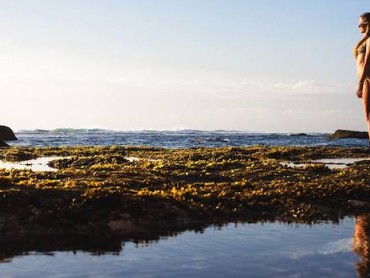 Do you ever feel like you want to escape the daily grind? Just for a week? Schedules keep us tied down,...