We said goodbye to Virginia Plain, and then to Mercy Bar & Eatery, but we’re hoping that Fonda Mexican is here to stay at 31 Flinders Lane in the CBD.

The third venue from the Fonda team, which started in 2011 by David Youl and Tim McDonald, it’s big, bright, and dishing up the same menu that we’ve come to know and love at both Richmond and Windsor.

Fonda in Mexico refers to the local house with an open kitchen, and the team behind this one was conscious of turning the once dark and somewhat moody space into a light and friendly venue. Techne Architects put this new atmosphere together, while designer Luke Henley who collaborated on the Richmond and the Windsor restaurants did the branding.

The 200-seat space includes a raised front section that looks over the laneway, timber tables throughout and an exposed kitchen down the centre. There are also fairy lights down the back making that ‘local house’ vibe consistent throughout. When it comes to the menu, the same familiar tacos, quesadillas, and burritos feature alongside cocktails heavy on the tequila.

A new Fonda to be fond of. 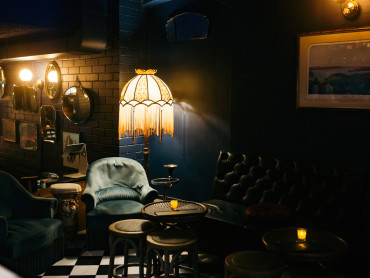 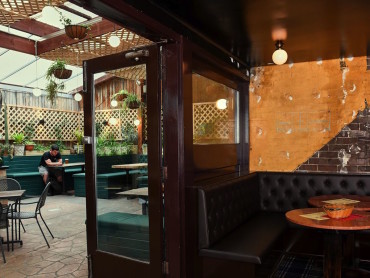