Dumpling love. Its one of those things that us Sydney-siders adore. Fried, steamed, boiled, soaked in black vinegar or even a vestibule for soup. We just can’t get enough of Cantonese food. Whilst we can’t fly to Shanghai, the new opening of China Diner at The Tramsheds takes our taste buds to new heights.

China Diner is co-owned by Kingsley Smith who brought us China Diner in Bondi and Double Bay. Finally its East meets West, as Glebe gets a taste of the orient taking over the former Red Line Brewery at The Tramsheds, creating a beautiful indoor and outdoor dining space spanning two levels. The bar has had a bright orange makeover. The upper level tables are draped in white tablecloths with contrasting black chairs, overseen by a stylish righcentral chandelier. Downstairs, a series of booths provide more intimate spaces and for alfresco lovers a large patio dining area looks out onto the gardens. Its a riot of colour, personality and the place is buzzing.

It would be rude not to have the dumplings right? We order up a storm, starting with prawn & black fungi wontons which are semi submerged in a balanced blend of black vinegar, chilli & sesame. It’s so good that we stop several servers from trying to take away the plate and its luscious liquid. Two chicken shiitake shumai are firmer in texture than the normal pork/prawn shumai combo many of us are used to. Four golden spring rolls with five spice tofu & daikon are a neutral hunger filler that could easily be amped up with a bit of chilli oil! All, enjoyable, but the prawn wontons won big time here.

Meat and Seafood sections are a romp through the streets of Shanghai. White cut chicken is a delicate dish and different to anything which resembles a normal Chinese restaurant order. Succulent slender slices of oh -soft chicken is topped with a layer of crushed ginger, shallot and micro herbs. It’s a small but sophisticated dish.

Meanwhile the hero of the entire menu is the five spice duck pancakes. Again, it’s a riff on the norm. The pepper spiced skin is very different from a traditional Peking Duck, adding a layer of umami savouriness paired with semi circles of cucumber. The textural elements are inventively recreated and its a dish worth travelling for. Mains of XO stir-fried king prawns are another winner. The generosity and meatiness of the prawns are good bedfellows with scallop & king prawn fried rice. It’s worth also noting a sizeable Vegan/Vegetarian section our pick is the juicy medley of stir fried Asian mushrooms with eggplant.

The wine of the night has to be the S.C. Pannell Adelaide Hills Aromatico which carries a 5 star vineyard rating from James Halliday. It’s stunning – how did a wine get to be so perfectly matched to Asian food? Lychee, rose water, tropical fruit, cinnamon and nutmeg spice. We can see other tables ordering up a cocktail storm, so we opt for a coconut and lemongrass sour which is refreshing and creative.

Families, couples, singles, friends and out-of-towners are all here under the Tramsheds roof, united in our love of the Orient, service and great food which makes us go hmmmmm???!!! All in a good way. This is a wonderful and much needed addition to the inner west. It’s so much more than dumpling love, but heck, what a great place to start.

Picnic with The Botanist, Kirribilli 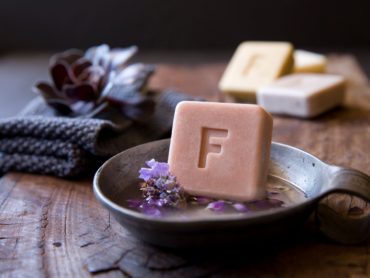 We love a good invention, especially if its by women. Did you know the Monopoly Board, rectractable dog... 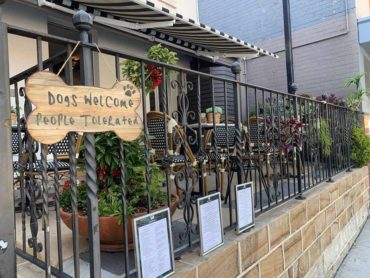 Do you remember that famous Spice Girl track...? "Come a little bit closer baby, get it on get it on,... 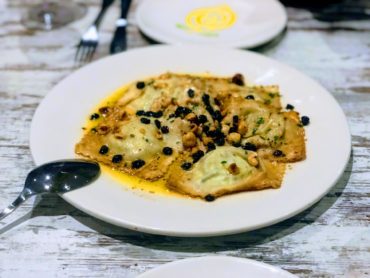 There is something about a fire which means home to different nations. Aussies love a barbie, Americans... 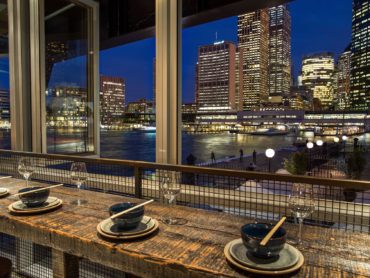 You deserve surprises in life, right?  Not the kind where a TV reality star becomes the leader of the... 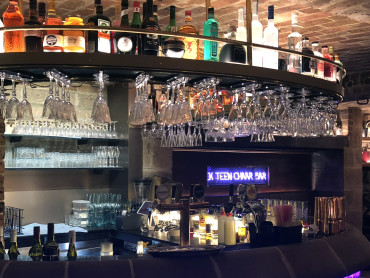 Rooftop dining spaces are launching at a rate of knots. We have eaten on balconies, platforms, warehouses,... 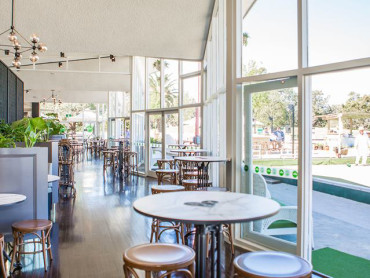