If you’re an avid musical lover, then you’re all over the wonder that is Wicked. If you’ve never fancied yourself much of a musical goer, or don’t get to the theatre as much as you’d like, this is your reason to change all of that.

Wicked has just started its season in Sydney at the Capitol Theatre, replacing The Lion King, and is a must-see. While it’s the songs that send Wicked to the top of the favourites list for most musical fanatics, there’s also a witty story line and hilarious one liners that make it a musical for the masses, too. We won’t give away too much of the story line because the twists and unique take on what happened behind the scenes of Dorothy’s version of The Wizard of Oz is half the fun. We envy those getting to see it for the first time with no idea what’s in store. But what we will say is there’s much more to the story of Oz’s witches than you know.

Wicked tells the tale from the beginning, long before Dorothy flew in on her hurricane, and takes us back to when the Wicked Witch of the West and Glinda the Good first met…in school. It’s a story of bigotry and bullying, friendship and good versus evil with catchy songs, incredible music and impressive sets thrown in along the way.

Jemma Rix, who plays the starring role of Elphaba (that’s the Wicked Witch of the West to you Wizard of Oz fans), looks good in green and her voice will give you goosebumps. Jemma has been playing the role of Elphaba since 2008 but still blasts out every note with the enthusiasm of a starting star getting their first break.

Lucy Durack plays Glinda and will probably rub you the wrong way at first. But after a hair flick or few (something she mastered in her role as Elle in Legally Blonde The Musical), she’ll have you laughing out loud. Other lead roles include Australian musical theatre icon Reg Livermore as the Wizard, Steve Danielsen as Fiyero, Maggie Kirkpatrick returns as Madame Morrible, and the role of Nessarose is played by newcomer Emily Cascarino.

Wicked will be showing at Capitol Theatre from 20 September, 2014.

Carwyn Cellars Opens a Bar Out Back 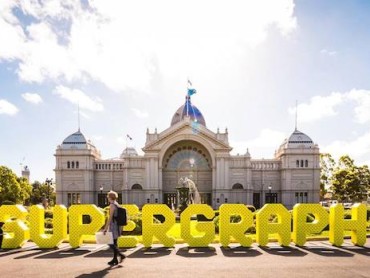 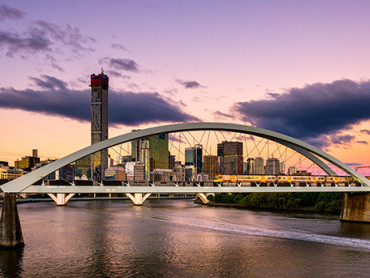 Forget what you think you know about Brisbane. It’s no longer the shy sister of Sydney and Melbourne that... 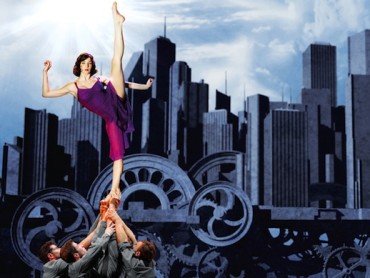 Melbourne Festival is back again to bring us a collection of music, theatre, dance, arts, multimedia, circus,... 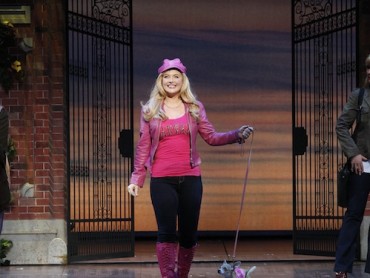 OK ladies, don’t lie, you’ve seen the movie, more than once, and you loved it. Reese Witherspoon, a cute... 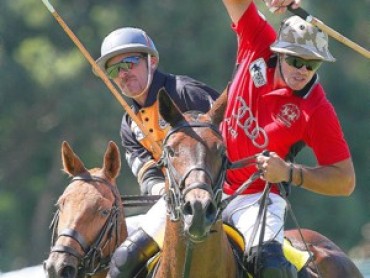 Prime up for Polo in the City

Fancy a spot of polo people? Well Paspaley Polo is coming to town, Albert Park to be precise, so there’s no...