Baklava, cannoli, gulab jamun … Just the mention of these sweet treats should have the fillings in your teeth throbbing.

This weekend, these and many more desserts from around the world will be there for the tasting at the Immigration Museum’s Sweets Festival.

Part of the opening weekend of an exhibition entitled Sweets: Tastes and Traditions From Many Cultures, expect a festival full of performances, music, demonstrations and, of course, stalls selling sweet (and savoury) delicacies from countries such as Italy, India, Japan, Mauritius and Turkey.

Photography, quite obviously, relies on light. But the latest exhibition at the NGV, Light Works (opening next Friday), explores the way contemporary photographers play with light and the lack of it.

The works – from the likes of Bill Henson, Mike and Doug Stam, and Hiroshi Sugimoto – are all from the gallery’s collection, and include photograms (images created without the use of a camera) and large-scale installation pieces.

Be ahead of the pack by discovering the next generation of designers at the Melbourne Museum. Top Designs, part of the VCE Season of Excellence, opens next Saturday and features more than 120 works – furniture, fashion, graphic design, photography and screen-based media works included – from 119 of the state’s most talented students. 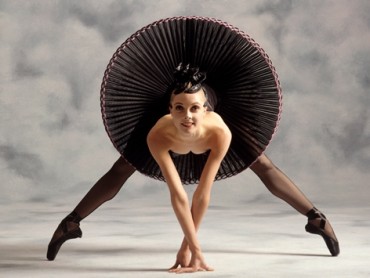 Ballet. Fashion. The union is obvious. Both have beauty at their core. Both are about movement and style.... 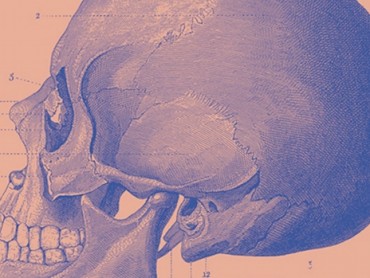 Under normal circumstances you wouldn’t want a night out to culminate in a discussion about the...