The unofficial Greek god of the kitchen, George Calombaris, has done it again. This time in a basement in South Yarra.

The latest in a line of launches by the Masterchef judge is Mama Baba. Taking inspiration from his Greek Cypriot mama and half-Italian baba, Calombaris – along with head chef Dominic Pipicelli – has created a menu that is essentially two halves, both featuring pasta but with influences from either side of the family tree. For instance, there’s tortellini with prawn saganaki, roasted tomatoes and feta or an updated take on the classic carbonara: bucatini with calamari, crispy maple pork, pumpkin parmesan and saffron brodo. (Although it is wise to order one of the grilled scallops with garlic skordalia and a crumb top – previously scoffed at Hellenic Republic – from the starters.)

All the pasta is made on site in the open kitchen (using a $45,000 extruder that caused some controversy when Calombaris spoke out against penalty rates for hospitality staff), making for a nice bit of theatre.

The space itself is relaxed: polished concrete floors, bar and kitchen facing off across the space, paper placemats that flip over to reveal the menu, dressed-in-black staff members sporting fetching red-and-white polka dot scarves or pocket squares.

Make sure you leave room for dessert. There are bombolini (donuts) stuffed with nutella, the Italian mess (a drool-inducing reinterpretation of Eton mess featuring sour cherries and raspberry meringue), and gelato and ice-cream in flavours like homemade lemonade and Milo and milk.

Best of all, for those tired of long lines for a table at some establishments, Mama Baba takes bookings.

The Humphrey Bogart of cocktail bars 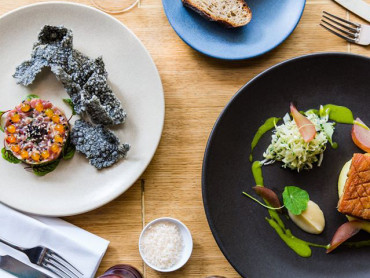 UK Masterchef arrives at The Tilbury.

It's seen many rich and famous personalities through its doors, but now the Tilbury’s kitchen gets its... 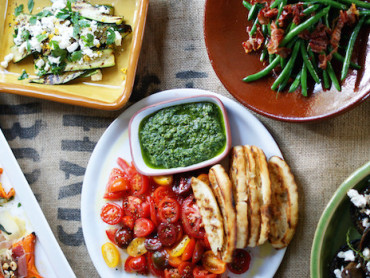 The Weekend Away Guide to Orange

Hungry? Take your appetite to Orange. Image by Central West TourismOrange is the new… weekend getaway! If... 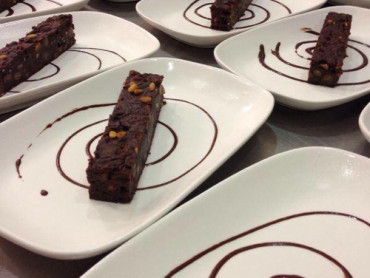 Adamo’s Pasta lets you be the Masterchef 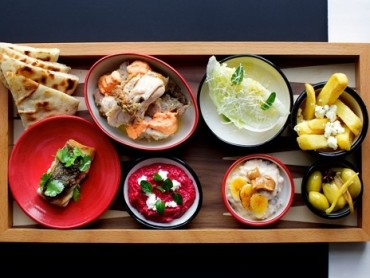 Get your Greek on at Gazi

Fine dining is out, Hellenic dirty food is in. Well, at least when it comes to Exhibition St. Gazi Restaurant... 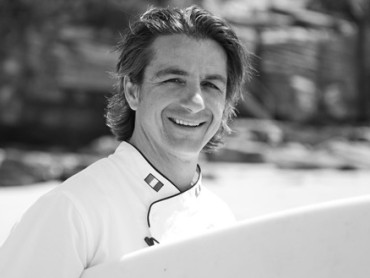 Missed out on the Masterchef audition? Never fear. With The Pantry’s steady stream of Masterclasses,... 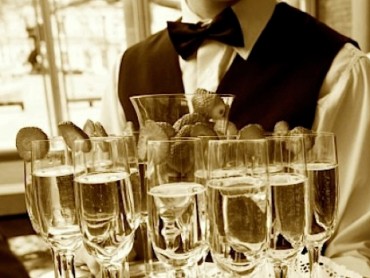 Some people are secret-keepers and some can’t help but blab. That’s okay. Secret Dining Society likes it...