Whether you’re a fully fledged sweet tooth or simply enjoy the finer things, life is patently too short to eat bad chocolate.

Here, we guide you to some of Melbourne’s best chocolate makers.

If you’re taking in the bayside views make sure you turn away from the water to try the Belgian confectionary and macarons made by Cacao. The temptingly shiny truffles come in 30 flavours, some decorated with intricate transfers atop the choc. During summer, the Pina Colada – coconut, pineapple, lemon and rum ganache encased in dark chocolate – seems like the perfect choice, although we’re rather partial to the fleur de sel, soft caramel with a hint of salt in a milk chocolate shell. If it’s a gift you’re after for someone quirky, perhaps a Cacao chocolate bear or stiletto is an option.

While it has expanded its empire to include seven Melbourne stores, the original Koko Black outlet in the Royal Arcade is still where the faithful flock. Downstairs, cabinets of truffles compete for attention with packaged blocks of single origin chocolate. Take the stairs to the salon though and indulge in one of the famous Belgian hot chocolates, made with milk, cream and 54 per cent dark chocolate. If you can stand the sugar rush, you can order chocolate brownies, pastries and ice-cream as accompaniments.

It’s a quick tram ride to Smith Street and the richness that awaits at Monsieur Truffe. Thibault Fregoni sources the best and most ethically produced cocoa beans from around the world and turns them into rich, delicious chocolate (that all happens in the newer and much larger cafe and workshop in Brunswick). He’s the first chocolatier in Melbourne to do this, and the selection is overwhelming.

The 100 per cent Venezuelan will blow your mind, but there’s plenty of choice for those who love a little sweetness too, including the scrumptious hazelnut gianduja milk chocolate. 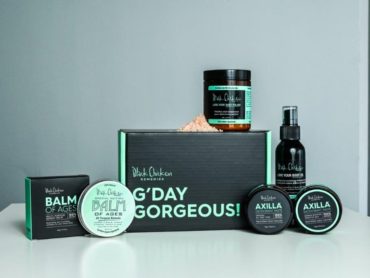 It’s the most wonderful… who are we kidding? Let’s just put it out there. Christmas is stressful!... 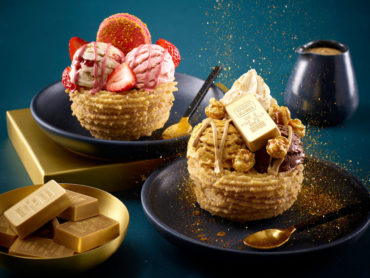 The Quest for Coloured Chocolate

Coloured chocolate... from ruby to gold Rich ruby, gleaming gold... diamonds may be a girl’s best... 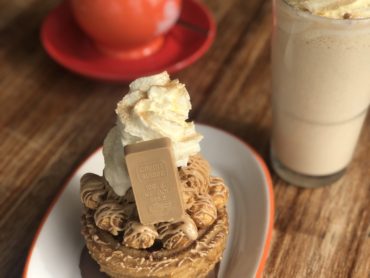 All that glitters is gold. And comes with churros. That’s according to San Churro, who have just...