If you like to stand out from your surrounds you’d better step up your sartorial game for La Traviata – you’ll have a 9-metre chandelier encrusted with dazzling Swarovski Elements crystals to compete with.

Floating underneath that giant Swarovski orb will be spectacular sets, extravagant costumes and fireworks, all taking place on a shimmering purpose-built stage three times the size of The House’s Opera Theatre.

Treat your ears to an aural banquet courtesy of the country’s most exquisite sopranos and tenors, and keep your taste buds equally dazzled with a lavish feast in the bespoke dining area or a post-performance cocktail.

Fancy a memory guaranteed to linger long after the blaze of fireworks has faded? Make the Platinum Lounge your base for a truly unforgettable night of pre, post and mid-performance treats.

At the very least, there’s never been a finer excuse to splash out on a new pair of shoes. 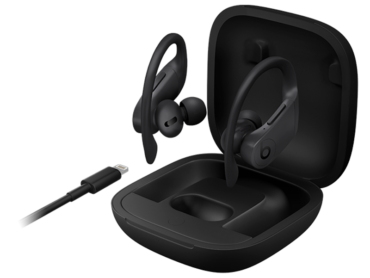 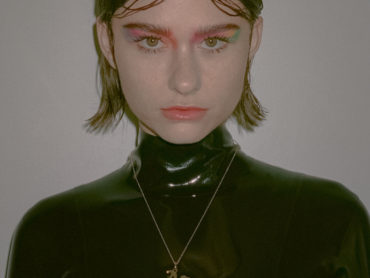 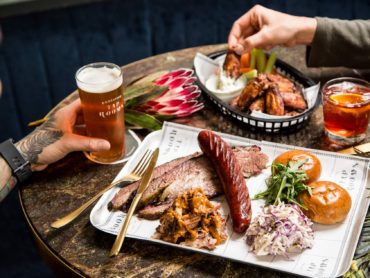 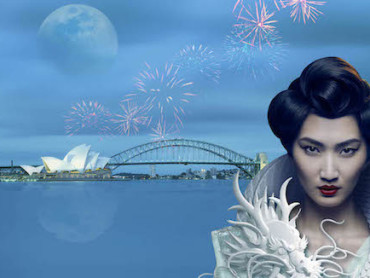 There’s nothing like a night at the Opera to ignite passion – the singers, the costumes, the grand... 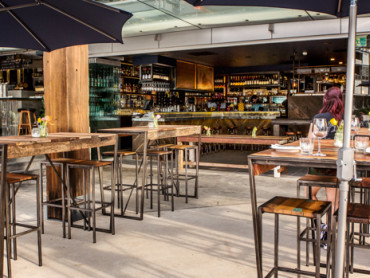 In a city that lives by the sea, you can never have too many seafood restaurants. Now there’s a new kid... 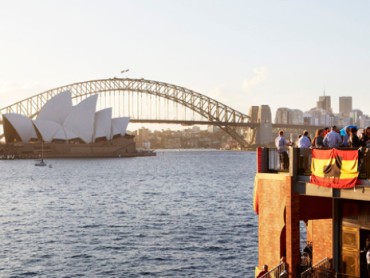 Raise Your Glasses for the Autumn Champagne Guide

You don't always need a special occasion to pop open a bottle of bubbly – but if you do, here's a few...