It sounds like the dream career: from design assistant to fashion illustrator to one of the world’s most influential photographers. Brian Duffy helped capture Swinging London during the 60s and he is often named in the same breath as David Bailey and Terence Donovan (indeed, as a group they were known as the Terrible Three).

From the Duffy Archive in Britain comes Notorious, a selection of his celebrity portraits, negatives and contact sheets, including some his most famous work, now showing at the Monash Gallery of Art.

One of his most recognised photographs – the cover image for David Bowie’s Aladdin Sane album – is likely to blow you away, but it’s the more natural, documentary-style pieces, like his portrait of writer William Burroughs (featured below), that show how Duffy, who died in 2010, revolutionised the photography world.

Partnering this exhibition is Swinging: The Fashion Photography of Brian Duffy, on display in Sofi’s Lounge in the Sofitel.

Courtesy of the artist 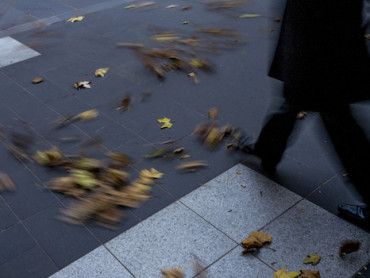 Photography is an every day occurrence now with the technological advancements of phones. Right? You’ve got... 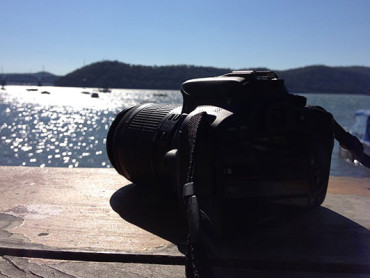 How to Capture Your Travels on Camera

Travelling is our ticket away from reality and our chance to see and be inspired by other corners of the...

Our Photography Guide to Learning the Tricks of the Trade 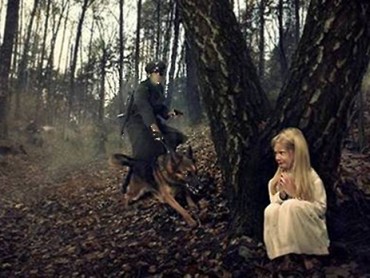 As You Dreamt It

Most dreams are just plain weird, and can usually be interpreted as a psychological rejection of that...