What what kind of person are you? Light and pure, rich and complex, sweet and tart, bitter (and a bit nutty) … or are you simply highly refreshing? If you want to find out, then the newly opened Beer Deluxe will help you find a drink to match your personality.

Australia’s love affair with amber liquid isn’t slowing down. We are the second biggest beer drinkers in the world and our latest infatuation is with boutique and unique brews. With more than 20 beers on tap and 150 bottled beers to choose from this is one spot which you can ‘hop’ in and out of and never get bored. You might think the menu would be all burgers n’ fries and whilst they do a mean line up of bun stuffers covering the natural protein suspects the real action is from the ‘beer food’ line up. Kick off with Tuna tataki – conversation stopping slices of seared tuna in a soy and mirin topped with pickled beetroot garnished with microplaned radish and leaves. A dish of pork belly disappears in nano seconds; toothpick speed is essential to spear caramel lime basted cubes which melt in the mouth as does the lemon myrtle squid with wasabi mayo and the chicken and goats cheese sausage rolls. Carb lovers won’t be disappointed with a chili prawn pizza including options for our gluten free friends which are all far too easy to share.

Oh and the beers? There isn’t a list, it’s a Beer Bible. Kick off with a Quick Draw on tap from Sydney then a Lervig Saison onto an IPA with an Erin Viking. Whether you love Belgium, Trappist, Wheat, ESBS, India, Golden, Red, Pale, Lambic, Fruit & Wild, even gluten-free! There is something for everyone as Melbourne’s most awarded Beer House proves “Beauty lies in the hands of the beer holder”. 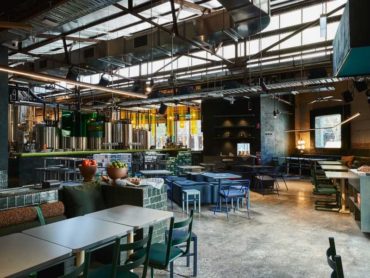 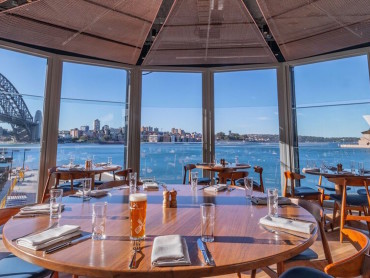 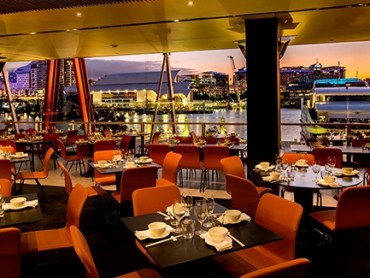 The Queen of Malaysia, The Malaya gets a new look

You know how the saying goes: Thrilling at thirty, fabulous at forty. But what happens when you turn the big... 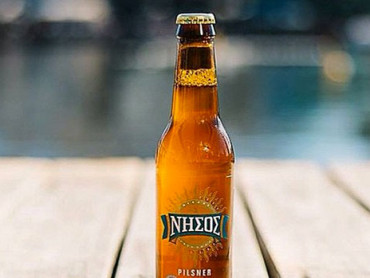 Ever had a Greek beer? No, not a beer with a Greek name, but a true local? Nissos Pilsner is brewed and... 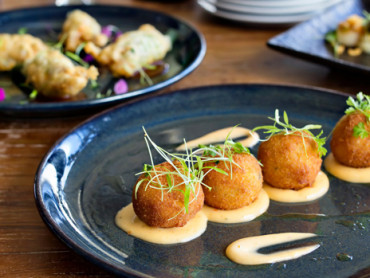 Perched smack bang in the middle of King Street Wharf showing off with hard-to-beat waterfront vistas, you...