Unless you’re the subterranean resident of a rather large boulder, you’ll know that burlesque and cabaret are undergoing a revival that has taken them straight to the main stream.

Australians Ruby Boukabou and Ben Palumbo – aka Jazmin and Monsieur P – have been lighting up the clubs of Europe with their Autumn Leaves tour, but are now bringing their combination of tap, song, theatrics and vaudeville home again. The new show, Parisian Rendez-Vous, charts their adventures in the city of love in a series of burlesque numbers and show tunes.

In Melbourne for three shows only, Jazmin and Monsieur P are joined by local chanteuse Wendy Lee Taylor, home for holidays from her residency at Paris’s Lido, Winston Morrison and the Hot Swing Club.

The Tate at The Toxeth 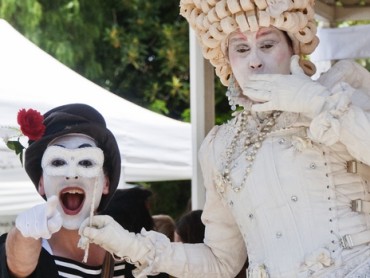 Fancy feeling like a true weekend Parisian socialising over a plate of Camembert and sipping the finest... 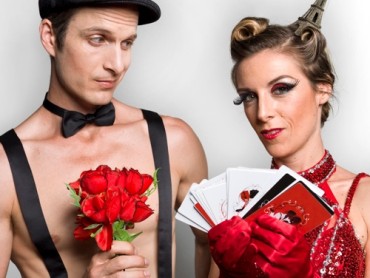 Unless you’re the subterranean resident of a rather large boulder, you’ll be well aware burlesque and... 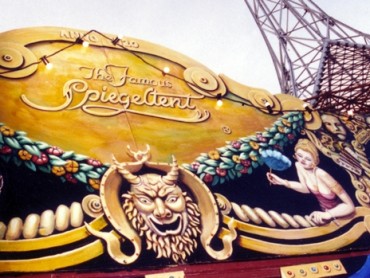 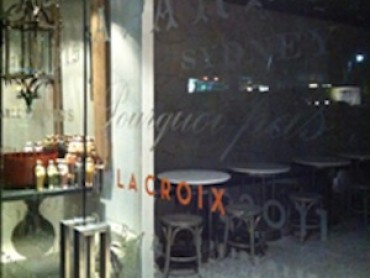 Potts Point’s Rex building just a got a tad more la-de-da with the opening of La Croix – a new...