Angie Davis is a veteran travel and lifestyle writer and editor, documentary filmmaker, VR producer, vegan foodie and content marketing specialist, with over 15 years in the travel media industry. Living as a digital nomad for the past two years with two young sons in tow, Angie leads an exhilarating mobile life and has called the likes of France, Canada, Australia, Bali, Japan, India, Nepal and Colombia temporary homes, trekked the Himalayas with kids, and surfed around the world all while racking up some serious passport stamps. Angie’s adventure-travel documentary films have screened in-flight on major airlines such as Qantas, Jetstar, and Singapore Airlines, as well as international TV, on-demand streaming platforms, and iTunes. Fluent in English, Japanese, and dabbling in Spanish and more recently French, Angie is an all-immersive traveller and walking destination guide. Fun fact: Angie once lived in a tipi for four months with her kids on the East Coast of Australia dubbed ’The Gypsy Palace’. Check her out on @angiedavisfilms and www.theaniccaway.com 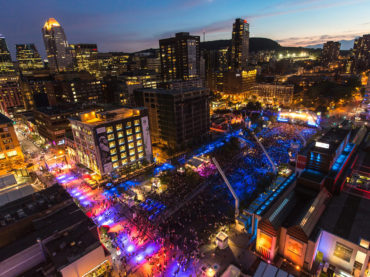 Montreal, Quebec Montreal may be known for her impossible winters (the locals ski through the parks in skins. Continue reading 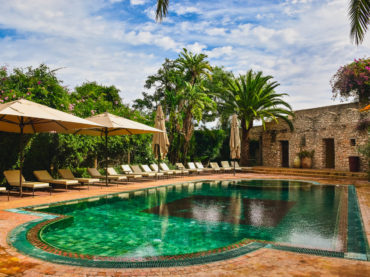 Guide to Morocco – luxe in the desert, escape the city, and find solace by the sea

Morocco might just be one of the world’s most diverse destinations. Dubbed the ‘Gateway to Africa,’. Continue reading 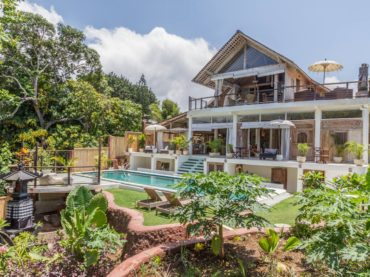 Guide to Canggu, Bali – the bars, yoga and sleepover

Credit: The Station House BatuBolong We keep going back to Bali. A symphony for the senses, the close. Continue reading