Let us introduce Bomba, once known to Melbourne as The Aylesbury. This past incarnation of the space, with its air of fancy, was all about seasonable produce done in a nose-to-tail kind of fashion.

There’s a lot to commend about this approach, but it had ‘occasion’ written all over it. Bomba, however, is all about fun.

It’s Melbourne’s answer to the Spanish worker’s bar. Same team, same passion, but they’ve got a new, clear direction (and it just works). Run by chef Jesse Gerner and the team behind Anada on Gertrude Street, Bomba is a place for tapas, vermouth and good times.

With some new light fittings, exposed brick and wooden touches, it’s a place where you can easily lose an hour or two.

Blackmore’s 9+ score wagyu cecina and chicken and manchego croquettes kick things off, while larger items see paella of duck and pork topped with crisp duck skin or perfectly plump Shark Bay prawns, served shell on. No one will argue when you order the decadent chocolate croquettes, or succumb to the cheese menu to finish the evening.

Spanish wines and vermouth – soon to be on tap – make for easy drinking.

Post tapas, take a trip up the elevator to the fifth level and have a drink on the rooftop. It’s an escape from the city, with a great drinks list. So good that you’ll find it tricky to leave. 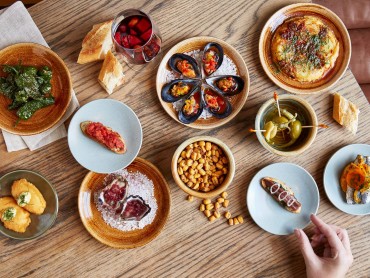 Paddo loves its corner pubs. When the Light Brigade launched its rooftop, we fell in love with the views, yet... 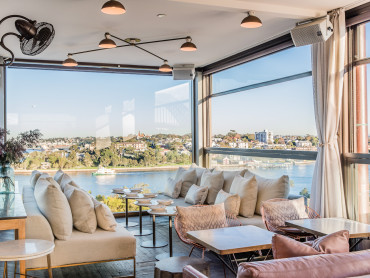 Henry Deane at The Palisades launches a new concept in Dining

You know 'that' kind of guy...Wit sharp as a Saville row suit, a weakness for embellishment, never seen... 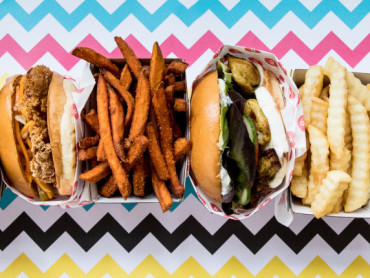 Chifley takes food to a new level with Level One 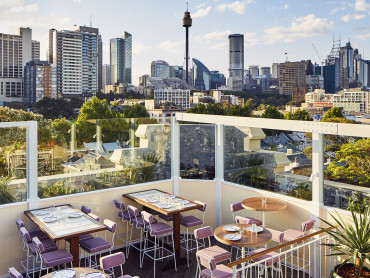 Summer Guide to the coolest (but absolutely hot) Rooftops

Summer is here so get ready to top up the sun screen, flash your gorgeous sunnies, add a fabulous outfit and... 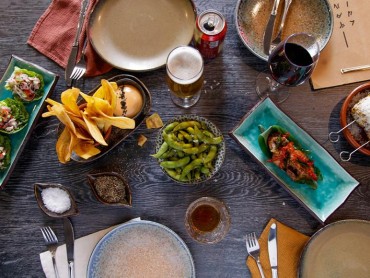 Fusion cuisine is a bit like cross breeding dogs, sometimes you end up with a gorgeous pooch, other times... 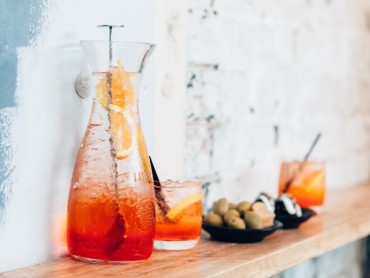 It's not often you can feel virtuous whilst engorging in a gluttonous affair. Feast of merit, down in...