So. MasterChef is over. My Kitchen Rules isn’t on the air. No longer can we sit in front of the TV with our steamed veggies and let our taste buds live vicariously through the TV screen.

Reality check: It’s time to put down the remote control and do some real cooking of your own.

If the thought of creating choux (pronounced ‘shoo’) pastry gives you the shivers and tempering chocolate sounds like some kind of torture treatment, never fear. The Australian Patisserie Academy (APA) has just launched and is set to bring the skills of real Aussies in the kitchen up a notch or two.

Based out at Northern Sydney Institute’s Ryde Campus, the APA is located right next door to the super serious Le Cordon Bleu school. TAFE and cooking schools like Le Cordon Bleu are a great way to kick start your culinary career but if you’re more interested in wowing your friends with a few show-stopping desserts than a lifetime slaving over the hot stove, the APA’s shorter classes are for you.

Say you want to dabble in bread baking or make macarons that actually look (and taste) like macarons, start with the six hour courses. If you really are keen to become a Patisserie Master, you can do that here too with longer, more advanced sessions.

The APA has brought in some big guns in the patisserie scene to ensure students walk away with serious skills along with tasty treats. There’s Herve Boutin, the only Meilleurs Ouveriers de France Patisserie Chef in Oz, and former teacher of the great Adriano Zumbo, there’s sugar and pastry expert Andre Sandison, chocolatiers Joseph Roche and Angelo Roche, and baking guru Vivek Angre.

Just because you’re not on MasterChef doesn’t mean it you should get away with store-bought baked goods and dismal desserts. The APA is bringing a reality check to Aussie bakers and it’s time to jump on board.

Sip On a Cuppa at the Sydney Tea Festival 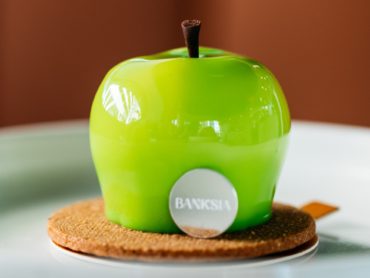 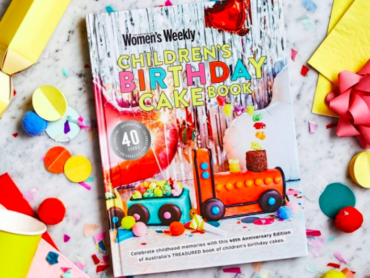