54 hours, one 60-second pitch, two days of idea building and all the coffee you can drink. Awaken your inner Zuckerberg at Startup Weekend, the global organisation calling on enterprising Sydneysiders for two days of building brands, businesses and relationships.

Convinced your idea can solve a prevailing First World Problem? Or perhaps your talents lie in the tech arena? If it’s the former you’ll have just 60 seconds to convince the audience likewise via open mic pitch, otherwise apply your discerning mind to the inspiring ideas of potential collaborators.

After teams have been formed and a few cocktails consumed (Dragons Den this ain’t) it’s time to turn proposals into prototypes over two days. Mentors will be around to help you over stumbling blocks, and at the end of it the winning team will be rewarded in shiny Apple products and cold hard cash.

Wind down with a few networking drinks, and don’t forget to practice your most businesslike handshake. It might come in handy when you sell your own startup to Facebook for a cool $1 billion. 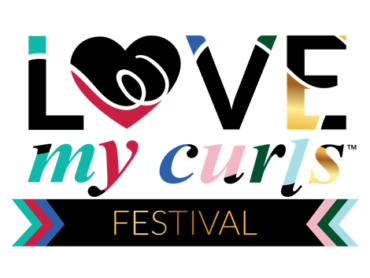 Calling all curly haired ladies! If you’ve got wild waves, ringlets, or just fuzz, we’ve got... 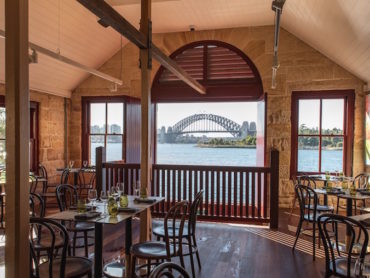 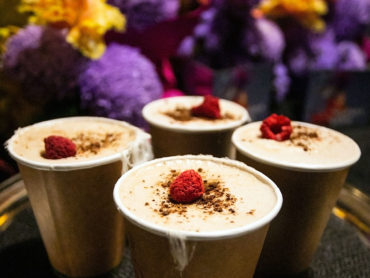 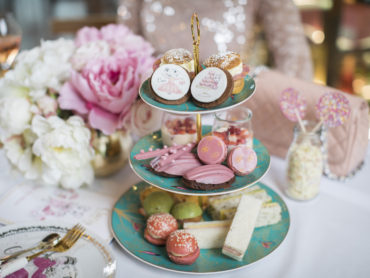 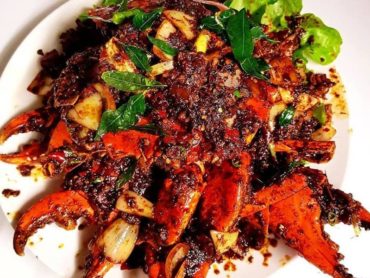 Feast on Malaysian family favourites at Makan by Chef Tan.

Bring your own mud crab and Makan by Chef Tan will turn it into this. When you find a restaurant that is...