There’s a change in the air. Revolution has a smell, and it’s characterised by top notes of golden malted barley accompanied by subtle hints of coriander and orange peel.

For decades beer has been overshadowed by its glorified liquid cousins, but no longer is the underrated brew content to be represented by tired taps of Carlton and Tooheys New.

Dust the prejudice off your beer goggles and celebrate Sydney’s burgeoning craft scene at the most effervescent event in the local calendar. With the city’s culinary heavyweights corking up the vino in favour of something fizzier, Craft Beer Week will incorporate food pairings, food trucks, fine dining, education and more entertainment than you can poke a Mash Paddle at.

Of the opinion that traditional high tea canapés would be better washed down with a nice amber ale? Reclaim beer from the blokes at The Pumphouse’s Women’s Beer High Tea. Make “beergustation” part of your vocabulary at Danks Street Depot, and get your wolf nipple chips while they’re hot at MuMu’s Odd Bits and Beers.

Or just savour the simple delight of a $20 burger and schooner combo. Beer doesn’t judge, unless you ask for Fosters.

See website for full calendar of events and participating venues 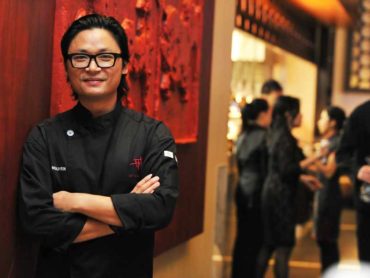 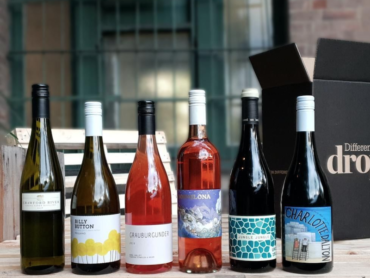