Sometimes an old dog can be taught new tricks, or dressed up in new clothing. The old Exchange Hotel is being transformed into El Coco for the summer, a pop-up Cuban bar with all the bright colours and greenery a bar could ever need. Need we say more? Ok we will.

The man behind the drinks is pretty much a celebrity in the cocktail making scene Sebastian Raeburn (of 1806 the glory days). He is no doubt going to be whipping up some seriously interesting things. On the menu already? Rum Negronis, Invisible Mojitos, and a Cuba Libre. As the year kicks into the silly season El Coco will be hosting a number of parties on Friday and Saturday nights:

Go before the good times run out. Simple as that. 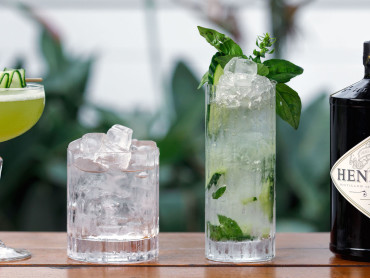 Tilbury x Hendricks: A bar with the longest name and the best gin cocktails 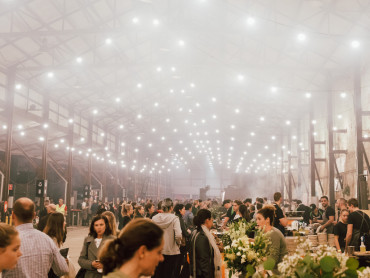 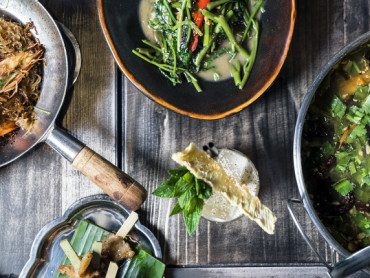